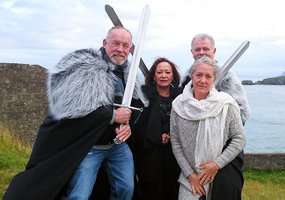 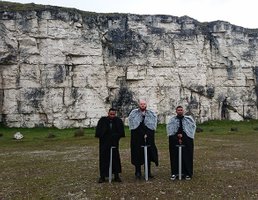 NO GROUP TOO BIG OR SMALL 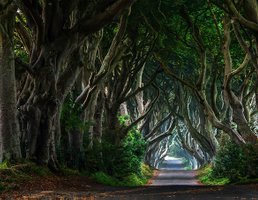 A birdseye view of the Antrim plateau, where Ned Stark beheaded the deserter of the nights watch

Brienne beats ser loras in a tourney, margaery confides in little finger of her wish to be queen

Theon Greyjoy arrives at this port (Ballintoy harbour) on his way to pyke. Stand in the exact spot where he arrives and meets his sister

Stretching 300 miles across the northern border of the Seven Kingdoms, separating it from the wild lands beyond.

This tour is also available in Spanish!